The company is recorded as being founded as a haulier in 1856. The son, Franz Anton, gave the company the name F.A. Hartmann.

Having been built up over four generations, Andreas and Sabine Hartmann are now the fifth generation and are developing the company further, together with their team of around 400 employees, at their locations in Paderborn and Ibbenbüren.

Services such as freight forwarding, logistics, air & sea and removals are offered.

Since 1985 Hartmann has been a shareholder in UTS and thus one of the founding members. 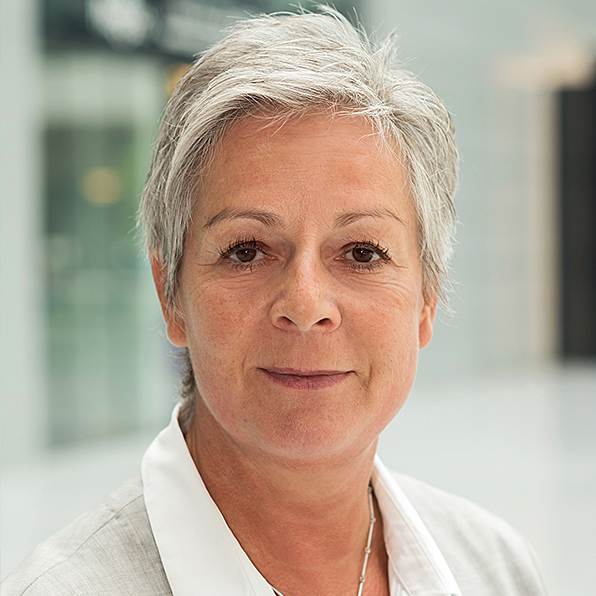