In 1900 Heinrich Koch from Glane founded a carting business with horse and carriage in Osnabrück. His reliability formed the basis of his success. That remained the case when his son Franz and Franz’ wife Paula took over the business, and to this day they still determine the company philosophy of Koch International.

After the Second World War, the company was rebuilt from the ruins and supplemented with a warehouse business in Osnabrücker Stadthafen. In 1960 the brothers Heinrich and Walter Koch took over the running of the company. They built up the company, which at the time was still small, into a high-performance freight forwarder, well-known beyond the boundaries of Osnabrück.

At the beginning of the 1970s they built a new shipping plant at the BAB 1 motorway, exit Osnabrück-Hafen – combined with a truck stop. By buying and renting several logistics buildings, the company was constantly expanded. The foundation of the cooperations UTS and CargoLine also allowed the company to grow further.

On 01.01.2010 the former removals department was transformed into an independent company, the present-day Heinrich Koch | Internationale Umzugs- und Archivlogistik GmbH. 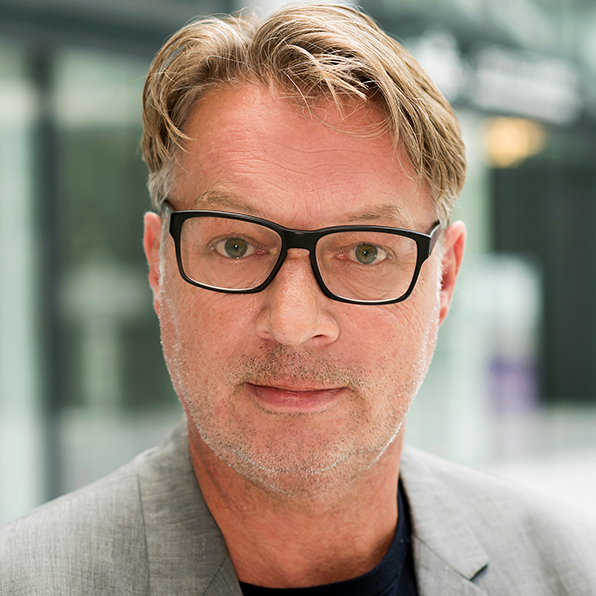